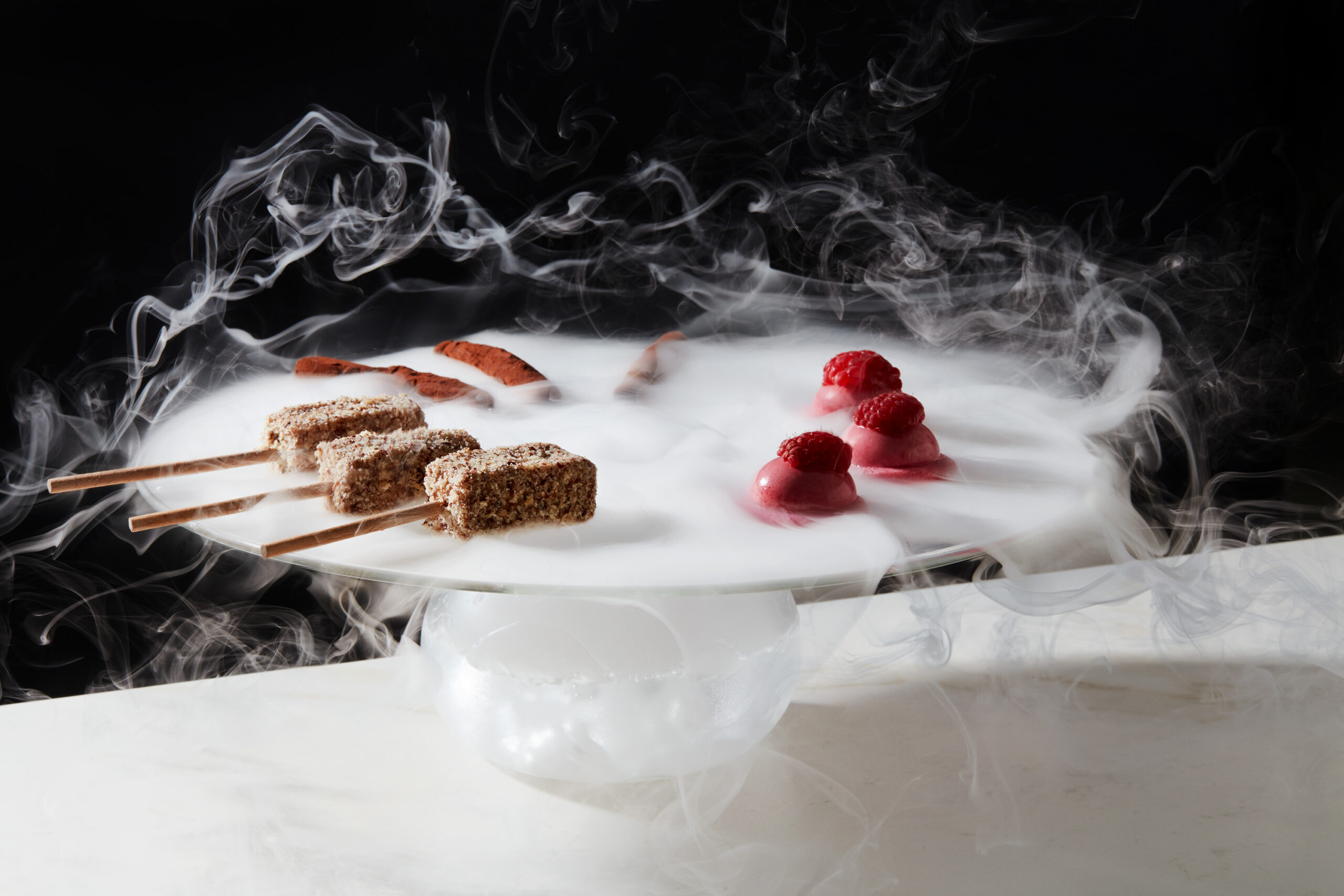 Casa Gastro-Loma: why every foodie worth their fork is flocking to Toronto’s landmark castle

A true global mapping of quality Italian restaurants in the world, 50 Top Italy recognizes the best restaurants both inside and outside the country’s borders. Each year, its more than 350 inspectors travel the world, respecting anonymity and autonomy to compile the influential list of 50 international brands from 23 countries. Liberty Entertainment Group’s restaurant took the grand prize — as one of only two restaurants to be recognized to represent Canada on the world stage, with Pino Posteraro’s Cioppino’s Mediterranean Grill in Vancouver, BC.

Despite its accolades, we almost lost this restaurant during the pandemic. In August 2020, an announcement was made that Don Alfonso 1890 Toronto was closing because of three reasons. First, it was unable to qualify for government COVID support programs because both its annual payroll and gross monthly rent were over limit. Secondly, the historic Consumer Gas Building that housed the operation was to be redeveloped, which meant it would be homeless. Third, there was too much uncertainty of the hospitality industry going forward.

It was a dark day for foodies, and many took to social media to voice their disappointment. “We never expected such an overwhelming outcry of support from Toronto’s sophisticated dining community, the media, the hospitality industry and the city as a whole,” explained Nick Di Donato, president and CEO of Liberty Entertainment Group. “We hoped one day to find another location suitable for the establishment and its internationally lauded design. The response is such that we’re excited to make this work in another beautiful surrounding in order to meet patrons’ demand for an experience not to be missed… until we find a permanent home.” And that venue turned out to be the Conservatory in Casa Loma.

The most stunning architectural feature is of course the renowned McCausland dome, with its distinctly Canadian artistic sensibility. It is so iconic that it has even been immortalized in a coin by the Royal Canadian Mint. The award-winning Cast Loma Gardens team is tasked with creating the floral exhibition as the room’s backdrop, and many of the design details and furniture were imported directly from Italy. The restaurant space evokes a sense of grace and style while acting as a canvas for the food it presents. “We couldn’t be happier to bring back our star-worthy dining offering to our esteemed guests in Toronto,” said executive chef Daniele Corona, who spent three weeks late last year with his Toronto front-of-house and kitchen team enhancing their skills with his mentors at the original restaurant on the Amalfi Coast in preparation for reopening.

“With our recent Mediterranean trip, we’re excited to return refreshed, renewed, and inspired with our vision for Don Alfonso 1890 and our patrons. It’s an exciting time to create the magic that’s been internationally acknowledged, and I’m honoured to be back in the kitchen to showcase what we do best,” he said. The Michelin style is reflected in the eight-course tasting menu of uniquely crafted dishes($180). A sommelier-led wine-pairing option featuring wines from Casa Loma’s renowned cellar is also available ($110). The expanded four-course la-carte menu offers vegetarian options, including a rendition of the traditional baked egg with black truffle caviar, soy-smoked organic tofu soup and rigatoni Vesuvius. Reservations can be made at www.donalfonsotoronto.com.