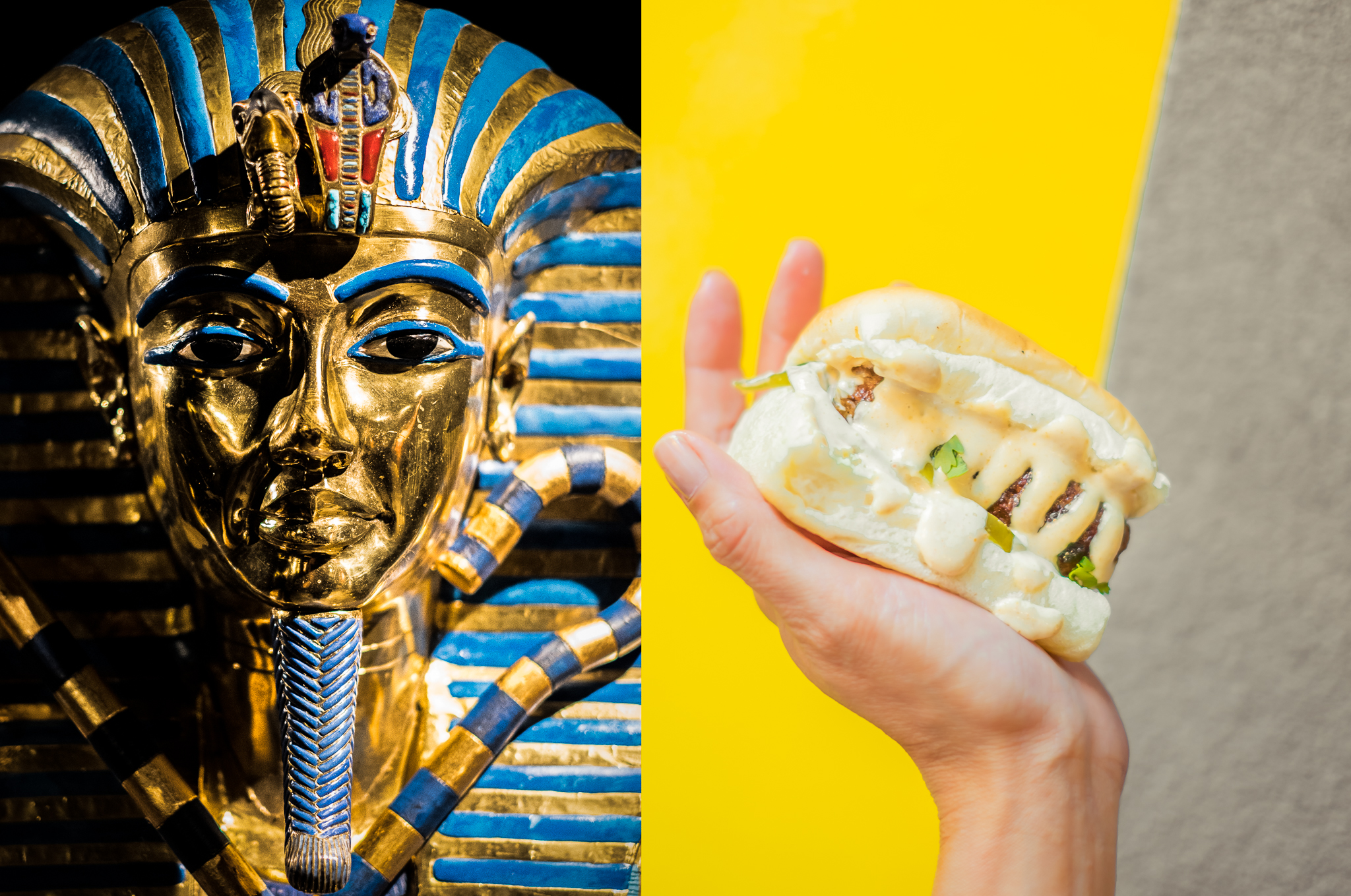 Having pioneered the concept of immersive art exhibitions in North America – including Immersive Van Gogh, Immersive Frida Kahlo and Immersive Monet & The Impressionists – Toronto-based Lighthouse Immersive, in partnership with UEG, IFFDA and under the auspices of the Egyptian Council for Tourism Affairs, is now turning its sights on the most famous of Egyptian rulers, the Pharaoh Tutankhamun in Immersive King Tut: Magic Journey to the Light. The exhibit is being launched to commemorate the 100th anniversary of archeologist Howard Carter’s discovery of the tomb of the legendary “boy king” in November 1922.

Lighthouse Immersive is partnering with United Exhibits Group (UEG) and International Foundation for Fine and Decorative Arts (IFFDA) to bring this exhibition to its venues across North America.

“For the Immersive show, the team preparing Immersive King Tut have adapted and built on the concept of Quest for Immortality,” added Dr. Carolyn Routledge, Director, UEG ADM. “In doing so they are creating the first dramatic telling of one of the most important elements of ancient Egyptian culture and specifically for the young Tutankhamun: his voyage from the tomb to the underworld to join the exciting and perilous journey of the sun god in his boat through the 12 hours of the night to ensure the successful rising of the sun to this world in the morning and at the same time the rebirth of Tutankhamun in the afterlife.”

Immersive King Tut: Magic Journey to the Light was designed by the acclaimed creative team at Cocolab in Mexico City. The project is headed by César Moheno-Pla, with original music by Edi Kistler and art direction by Renata Galindo.

The new exhibit is presented under the auspices of the Egyptian Council for Tourism Affairs. “Immersive King Tut: Magic Journey to the Light highlights one of the most important elements of ancient Egyptian civilization, which is the journey of the deceased during the 12 hours of the night undertaken by the most famous kings of ancient Egypt, Tutankhamun” said Doctor Hazem Attiatalla, Egyptian Council for Tourism Affairs.

To complete the Egyptian experience in Toronto, authentic cuisine is a must! Based at 567 King St W, Tut’s Egyptian Street Food brings authentic Egyptian street sandwiches made with freshly baked in-house buns to downtown.

The Menu consists 6 savory sandwiches and one sweet sandwich. including vegetarian & vegan options.

The succulent beef-liver (Kebda) Sandwich served with pan-fried beed liver, chilli green pepper served with tahini sauce and a lime wedge is a must try and we were told is the kind of food Egyptians in Cairo crave late at night!

Other sandwich options include a deliciously crunchy freshly fried Falafel, cauliflower and spicy potato which are served with garlic and tomatoes and drizzled with tahini sauce. Fries with an Egyptian dukka spice, pickles, garlic tomatoes and picked cucumbers round out a menu full of street-treats and even dessert people are covered in the shape of a sweet halva and cream sandwich, which we are again told is a staple Cairo treat!

Open from 11:30am to midnight weeknights and until 3am at weekends, Tut’s Egyptian Street Food, 567 King St W, visit https://www.facebook.com/tuts.toronto for more information and locations.