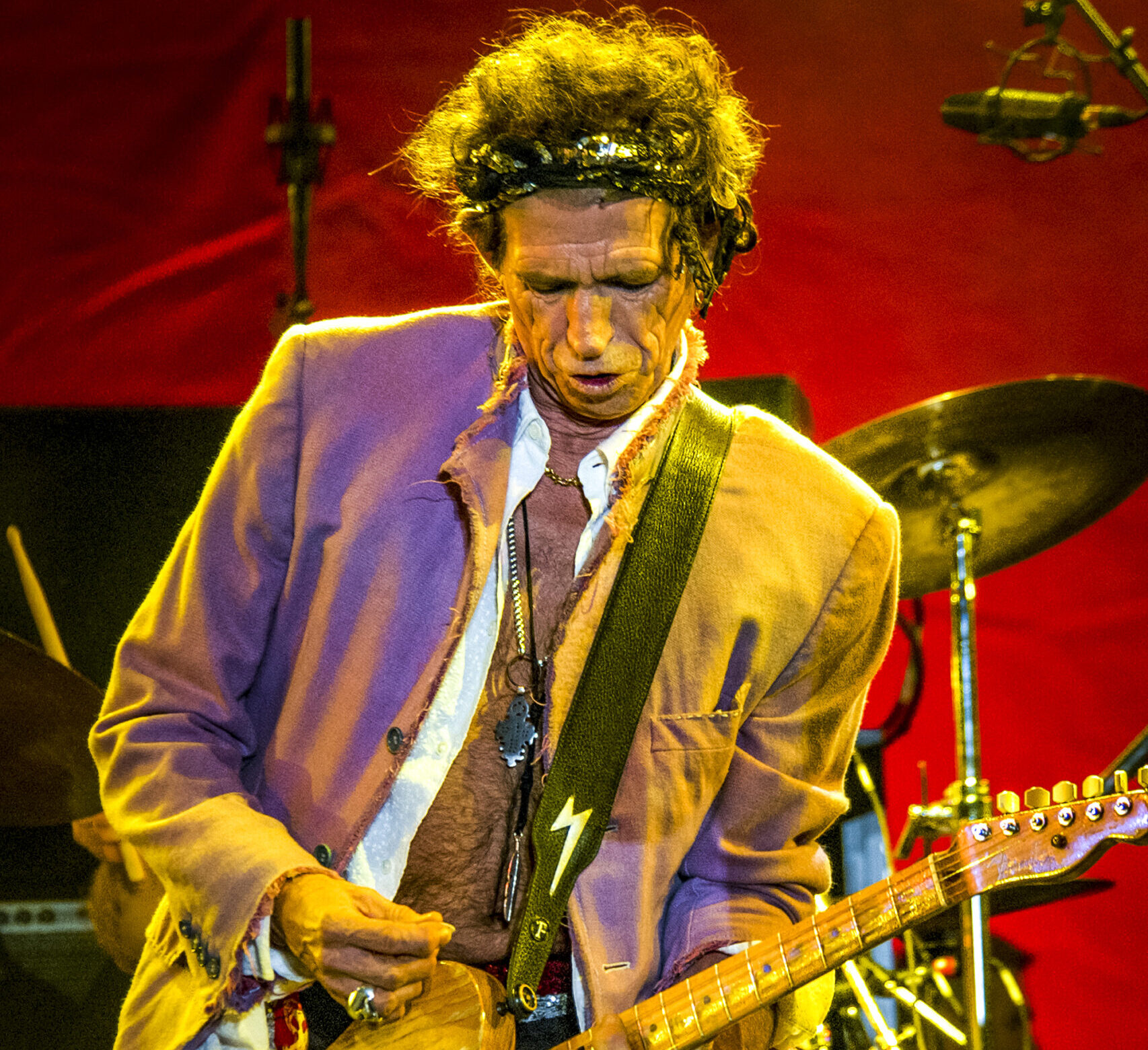 Fueled by the love of music, and inspired by images on magazines, a young Richard Beland from Sarnia, ON dreamed of attending the hippest concerts and meeting with the world’s biggest star. Through determination and handwork, this young boy turned his dream into reality — by becoming a live performance photographer.

In an exclusive interview, we caught up with the award-winning photographer just before the opening day of the world premiere of his photo exhibit at Liss Gallery in Toronto. He shared with us stories from his musical + visual journey, from that little boy who loved music and photography, to overcoming the challenges of his trade to become one of the most celebrated and prolific concert photographers of our time.

Having shot more than 3,000 shows in his career, including 100-150 The Tragically Hip concerts, Beland has enjoyed second-to-none access to shows as the exclusive tour and promotional photographer for The Tragically Hip and Nickelback.

His range of work captures candid and sentimental moments from musical legends that celebrated popular music’s depth and eclectic breadth. From May 14 to 31, you can immerse in these stunning images at Liss Gallery, where 55 live music shots from his incredible collection will be showcased, including U2, David Bowie, Lady Gaga, Kiss, Dolly Parton, and The Rolling Stones, among many more. Signed prints will also be available to take home.

Over the years, Beland’s photographic contributions have been recognized with numerous awards and nominations, including a Juno Award nomination in 2004 for Album Design of the Year in Gord Downie’s album, Battle of the Nudes. Beland has also received the distinction of a Canadian Country Music Award for his work in Jason McCoy’s Greatest Hits CD, and a Canadian Country Music Award nomination for his photographs within Johnny Reid’s album Kickin’ Stones. Beland’s photographs have also made appearances in well-known publications, including Rolling Stone, SPIN, Mojo, Kerrang!, People, and MacLean’s.

Richard Beland’s exclusive world premiere will be available from May 14-31, 2022 at Liss Gallery, 112 Cumberland Street, Toronto, ON. For more information visit: Lissgallery.com